When I get bored, I either get on the booze and play bad guitar, or grab a camera and go looking for stuff to photograph.

It was going to be a booze and bad guitar night, but while at Dan’s in Southport picking up the plonk, I took a wrong back street and ended up…driving past the football field down near Sundall bridge.

The footy field flood lights were on and it looked cool.

So I grabbed the old Panasonic DMC-TZ18 and tripod from the Bubble boot, and went for walk along the river side. 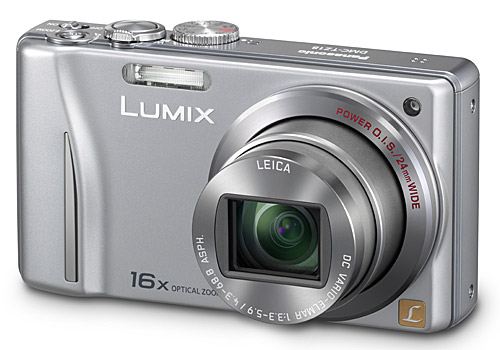 I joined four shots into a panorama, from Sundall bridge down to Broadbeach. Poop, only one star out last night. (left of the Q1 and up a bit)

Looks OK “fit width and maintain aspect ratio” across my dual 42″ and 22″ screens, but a pain in Windows 7 without free third party software like DisplayFusion

Sadly there’s nothing much else at night to snap on the Gold Coast. I later drove on 7km more to the Chevron Island bridge for a shot or two.

But nah, no lights – it’s in the dark with Mayor Tom Tate.