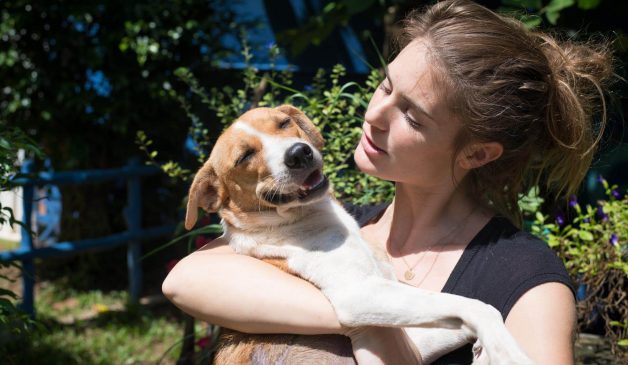 Sadly there’s not much left in this decadent world of witchcraft that makes me cry any more … apart from this Lass.

I like to watch a pommie show called “Ben Fogle New Lives In The Wild”. A pommie (Ben) travels the world, and as the title kinda says, lives with people in their homes for a week … usually off the grid and in the wild .. blah blah blah. 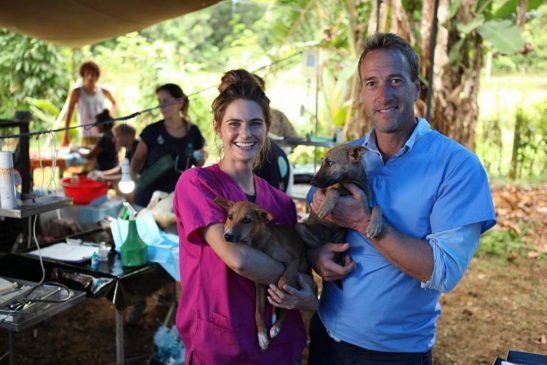 Three weeks ago an episode of Ben (dude in blue) in Sri Lanka aired – I’ve been in love ever since. (not with Ben)

While on holiday in Sri Lanka, Ms Lowes was shocked by the volume of dogs that needed care … long story short, she gave up her bling life worrying about crap, and moved there to set up an animal hospital.

This hand held TV filmed video from 2017’ish isn’t the best, but the message is there.

The Ben Fogle episode was 10x better, but not shown in Australia yet. (I watched it on a pirate site) 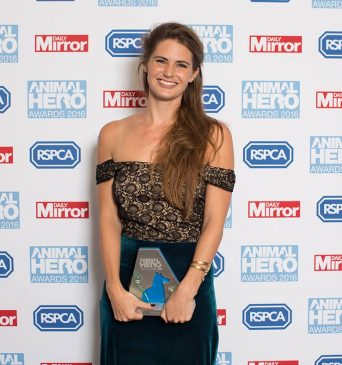 Dear lord, where did I go so wrong in life to not end up with such an amazing Lady in my life.

Sadly, going by what she said to Fogel, she’s single, and doesn’t think anyone could put up with her hectic work scheduled. Many have proposed too. If only I was 20 years younger…

All sales from my shop now go to Dr Lowes work.