I hardly watch free to air TV (been a year since I turned it on) but I can imagine it’s just as bad there.

Youtube, Courier Mail and everywhere else I go on the internet, I’m getting spammed with ‘Uber Eats’ advertising.

Ow anyway, I don’t have to watch them – but I stopped using those web browser ‘ad blockers’ about 5 years ago as they seemed to slow down my computers.

They usually keep track of (and send live data back to HQ) sites we visit as well, which is another good reason not to use them. It’s bad enough having the so called government forcing ISP’s to keep records on us all. (pointless as we can bypass all that via VPN’s)

But now this bloody tsunami wave of ‘Uber Eats’ advertising the last 6+ months. First cringy advert back then was a poo-poker laying bare footed on a couch eating grapes… 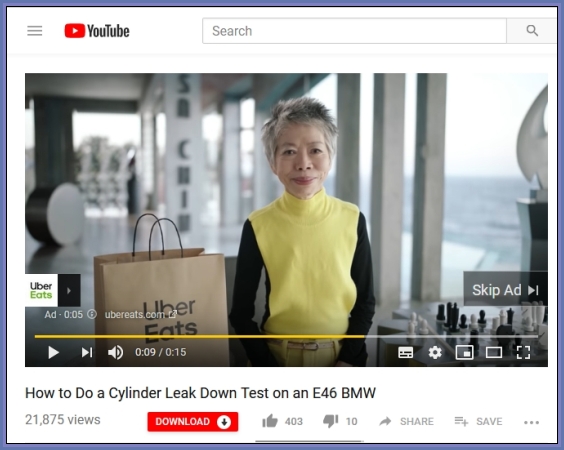 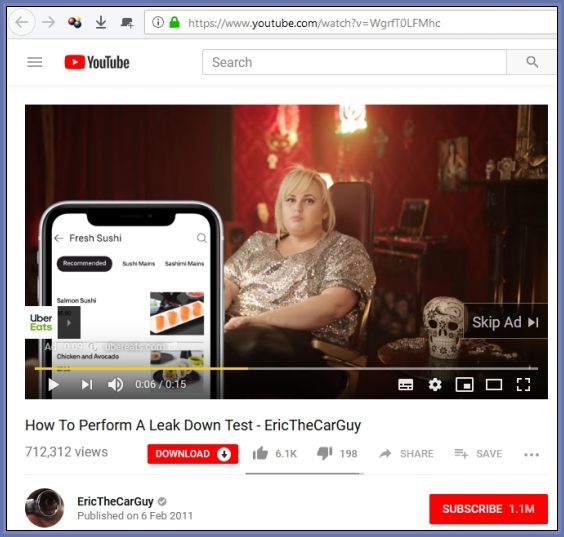 … Rebel ‘obese’ Wilson crapping on about ham and pineapple pizzas (marketing would have made her say that as they appeal to the largest audience) and so forth.