You’re name is Gilligan, and your tribe consists of 7 on an island the size of Tasmania.

Your island is cut off from the rest of the world’s population.

As your tribe grows, so do advancements on your island, achieved by you and your tribe.

Plenty of food, safe shelter, no wars, no bankers, no tax man.

One day a single foreigner called Mugabe takes a wrong turn in his fishing boat, and ends up on your shores.

Hiding in the sand dunes, the shy foreigner sits and watches your tribe, admiring what your tribe, with decades of hard work have built from NOTHING.

Having seen enough, the foreigner leaves and sails back to his tribe of 70,000.

Two weeks later the foreigner and his tribe returns to your shores; but rather than hide in the sand dunes and watch, they come down and introduce themselves to you and your tribe.

Being a polite war-less people, you and your tribe welcome the GUESTS with food and drink – both of which are plentiful due to your tribes decades of hard work building up your infrastructure.

After the meal, you ask the GUESTS when they are planning on leaving.

With puzzled faces, the foreigner and his 70,000 tribe members gather around you and your tribe in a tight circle …

“What a wonderful utopia you have here Gilligan! Our homeland, some-say because of our lack of effort, is a wasteland in comparison. With plenty of food, shelter and wonderful hosts looking after us on this great island, we’ve decided to stay!”

Less than a decade later, Gilligan’s family have either fled the island or died off due to the pressures of working harder to keep the island a utopia, for the guests. 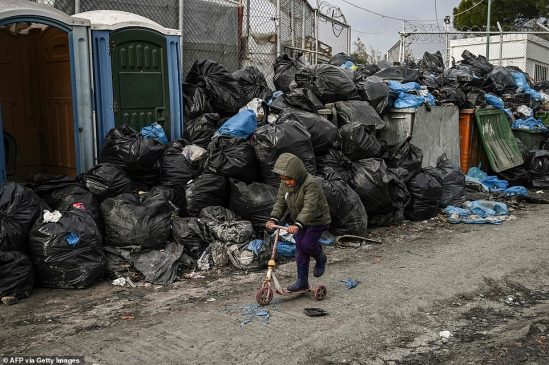 In two generations Gilligan’s former Island, turns into a wasteland reassembling the homeland Mugabe and his tribe left behind.

Where did Gilligan go wrong? Did he go wrong? 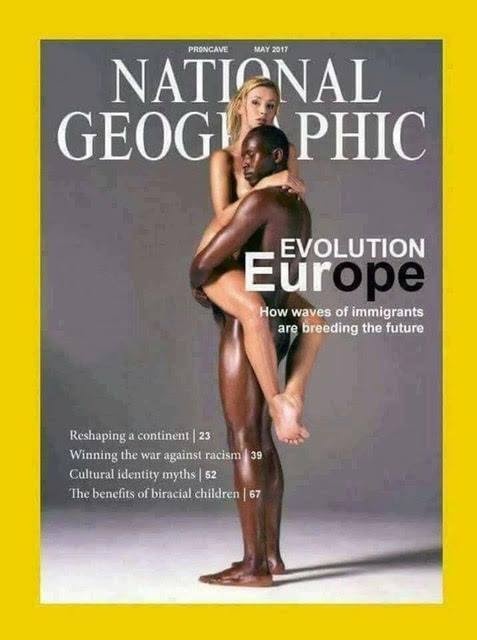 related: Thousands of Greek protesters demand asylum seekers are removed from their islands