The dipshits I didn’t vote for, have an amazing plan to let pubs open … but with ONLY 10 people at a time! (DM)

There’s a bicycle sales and repair shop next to the Ashmore Supercheap Auto I have to do a double take on each time I drive past. (I keep forgetting to video it)

A dozen people at a time, queuing outside ’99 Bikes’ waiting to either buy a bike, or get one fixed. They’re made to queue due to the owners (at this stage) over paranoid CCP-virus worries.

Pubs are going to look the same.

The shame I see on peoples faces queuing outside that bike store for 30+ minutes (same guy at the end of the line, was only mid-line after I went back to SCA 30 minutes later for an exchange) won’t be half as bad as desperate alco’s queuing outside pubs for a quick chug and tug, before being asked to move on after 5 minutes … to let fresh alco’s in 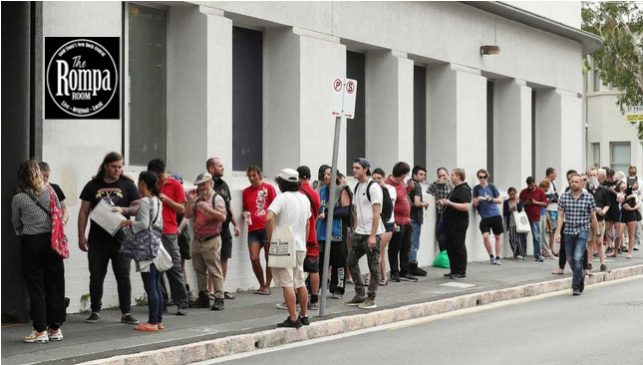 The emotional damage that’s going to cause those poor alco’s standing outside looking pathetic … to passersby, because they need a booze fix. This is a dangerous move, as it might dawn on some vulnerable alco’s how pathetic waiting around for booze is.

Some might go to the beach or parks instead and partake in other activities like, jogging, picnics, family fun times out, and so forth. What a travesty!

Dam you Scott Morrison, dam you to Auckland for endangering these Alco’s thoughts! (I’m a sarcastic inside boozer)

At this point, there’s no reason why pubs, etc. can’t FULLY open! 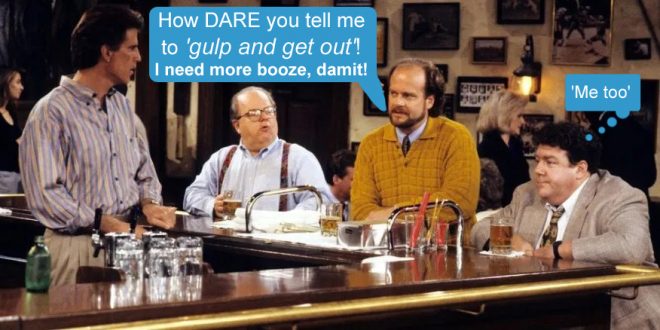 BUT after the ‘so called government’ starts letting international flights back in, lock downs will probably need to happen again.

Ow whoops, SUPPOSEDLY they’re letting Pom’s fly-in from next week, May 21st. update edit: 6pm, same DM is now claiming NO flights, in or out, “indefinitely”

Some people take up to 27 days to show signs of bat-lab virus, but regardless of facts, SloMo’s policy of only 14 days isolation still stands. 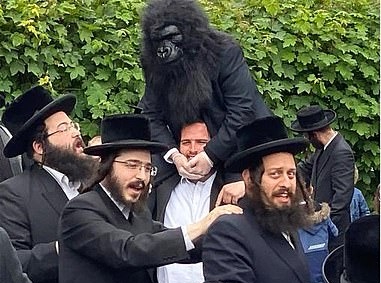 UK Jew Pom’s are still monkeying around against lock-down laws.

Come on Billy Goat Gates, crack the whip on MIT .. get that order of 7.5 billion QUANTUM DOT TATTOOS out ASAP, and end your funded pre-rehearsed Event 201 madness.

My sober head hurts. Please give me Rum and Coke!

Meanwhile right on cue, CCP proxy parasites based in Australia are snapping up our cheaper real estate.

related: Another cluster has broken out in Victoria