What a #ucking cultural marxist clown world I live in.

If a male beats a up a female, the male is shamed … and rightfully so. 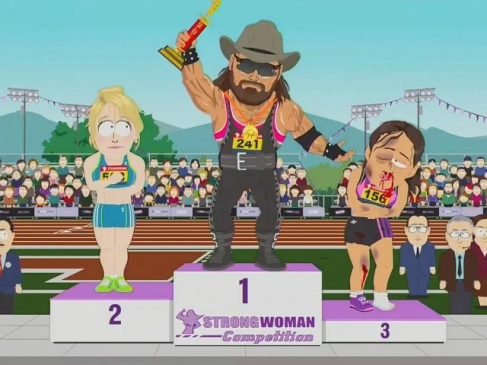 If the same male chops his dick off, puts a dress on and then beats up the same female, what ever pro-noun he becomes, then gets called the … “bravest athlete in history”.