Scanning eBay to see what they are worth per 10, no luck. But I seen these other covers from China, 100 of them and cheaper than postage for me to send just one DVD hard cover across Australia. 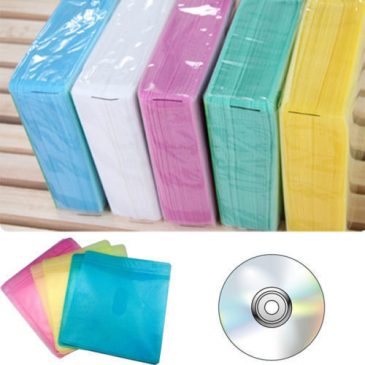 Would you be happy being an ‘Australia Post’ postman, out in all sorts of weather, dog attacks, magpie swoops etc, delivering such, for FREE?

To the point: If you ever wanted to start up an independent Australian company making the same covers or similar, you’d fricking not bother, just because the postage alone from within Australia is more than the $4.90 cost that the Chicom’s are allowed to send their crap in for.

That’s just one product. What about the rest?

How is that fair for any local start-ups?

Dock workers that drove cheap commie cars off ships into Australia, were to blame too when not going on strike to protect ALL Australia jobs. RIP Holden and Ford.

I wake each day hopeful to read in the news about just one postie losing his job, because he refused to deliver, ultra low, rigged postage cost, crap from China

It’s not the postie or the dock workers fault. They are just thinking about their mortgages to the same usury fuckwits behind the big picture.

It’s fraud, left and right, that can’t look at a single pack of 100 CD covers, and admit, due to their biased 1975 Lima Declaration plan on border postage policies, that’s it’s IMPOSSIBLE for Australians to compete.