That day of the year again … only been 232 of them, but still a good time to get pissed and troll both sides.

I love the place – I was born here after all. 3 or 4 generations. (I should do that family tree one day)

My friend Rod Freeman wrote a story about a stolen Winnebago a few years back that I agree with too.

All that “Invasion Day” stuff

I’d move back to my ancestral lands, but they’re been invaded today by people that whine about shit in Australia too. Pauline tried it, but came back. THIS woman brags about her religious group screwing up Europe.

Apparently Australia’s First Peoples walked down from India when sea levels were lower, and the land bridge between here and up there existed.

Frick that #hit! How about a nose rub?

Of all the horrors we’ve seen / read about the last few months, these little guys still make me smile. 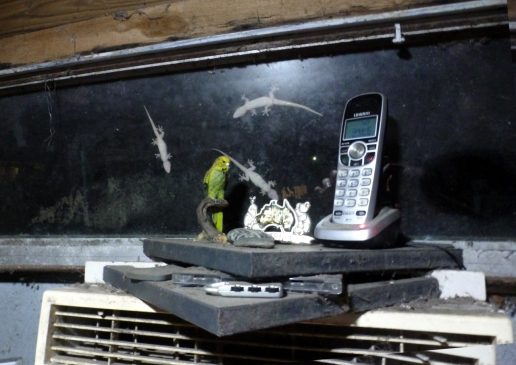 OK, stop smiling, back on topic about those other invaders!
Bloody Asian geckos are everywhere and increasing in numbers!!! 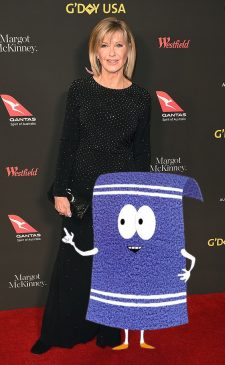 Our Oliver is getting better with the help of Steven Towelie. More on the DM

I’m all over the place. (cheap wine running out panic)

An Original (latin ‘ab’ in front of anything is condescending) I love watching called Mark McMurtie blows my thongs off.

He (knows) plays the imported system so well, he drives around with no license or registration. (he pays insurance)

Happy fricken Australia, or what ever the place was called before we turned up … DAY.

17 Thoughts to “#AustraliaDay or #InvasionDay? I’ve had both over here today”