Got Titties? I do, (proof available upon desperate request) but sadly my guys don’t matter this time.

Are you a dumb-ass that needs how-to-be-natural schooling? The Courier Mail is pushing paid “subscriber” BS again.

How is it that, so called feminists will attack anything that downgrades a NATURAL Women (thanks Aretha) yet when the Courier Mail holds lab created frankenfood up as the new anti-nature benchmark, not one single cultural marxist fem-bot (they love Israel but hate it’s G-d) speaks out?

I could be wrong, as I can’t see the full ‘news story’. I refuse to pay tribute to a new world order piss poor excuse of a website … ow … and they won’t acknowledged 3,000+ Architects and Engineers that know the ‘official story’ of September 11, 2001 is a lie!!!

Obviously eat right during and after pregnancy – nutrition is then passed into little Timmy via the fun bags – what more is there to be said? Women have to pay to read anything other than the obvious?

Where are the Natural Born Women that know what their wonderful Titties are really there for?

Where’s the outrage? Lab frankenfood is being promoted as the new natural standard you girls have to measure up to. Your glorious Titties are number one, not two!!! 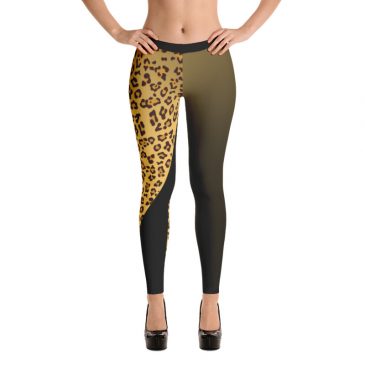