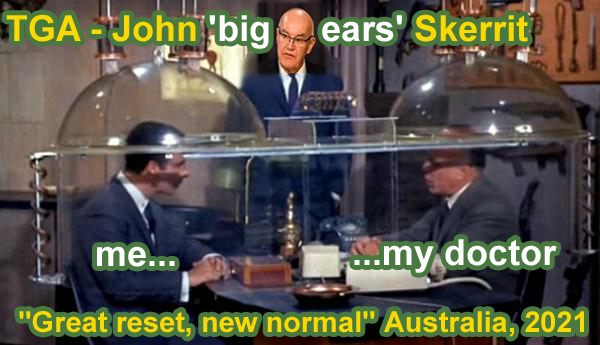 Mission Status: Completed! Dang-nabit, my how things have changed since I last went to the doctors.

OK, fist bump….then about 5 minutes of general ‘TGA approved’ chit-chat questions about my health, before my new doctor realised who I was from prior emails. (my undercover.. ‘guy with the blues’ persona was so undercover, that I wasn’t immediately recognisable)

8 minutes in, while I was still taking in the unfamiliar surroundings (a doctors office) my companion Agent 99 (Hymie went on a date with a Coke machine) verbalised the codeword … I*********

Game on…time to dance… (along with the mellow dance music playing in the reception area..letting on that they… like their ‘about us’ website page, are cool pet friendly people)

YES, September 23, 2021 in Australia, a guy and his doctor can’t speak freely about a safe drug that won the Nobel Prize in 2015, and is on the WHO’s essential medicines list for people (not just horses)

If big eared Johnny and his KAOS agents ever reads here; on record, no IVM prescription was written out – but we may have spoken about you and your evil organisation. 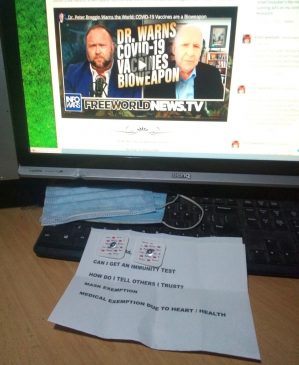 No cheap, safe prophylactic Ivermectin today, but my first ever ‘ECG’ performed by a wonderful young Nurse that didn’t laugh at my man boobs – revealed my heart is OK. Although the blood pressure test 5 minutes earlier was 175 over 110…which apparently isn’t good. 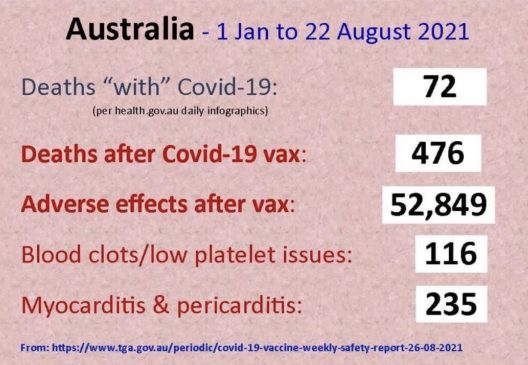 I lay that unhealthy pressure squarely at the rotting feet of Johnny and his KAOS agents that have ‘officially’ murdered 9 Aussies, and unofficially, 476+…so far

Johnny’s new Ivermectin-less Australia, where we’re never allowed to get better, and face slammed into the ground if we resist BS that should have been over 9+ months ago with a $1 tablet. source

On a happier note – going to the doctor wasn’t all that bad. I may even go back again sooner than 30 years.