#ucking weirdo #ElonMusk and his #SpaceX coven are giving astronomers the shits today.

Supposedly his conga-line-of-satellites (above) are blocking their view of Einstein’s black holes. He has all that money for all that, yet won’t fly through the Van Allen belt and set up a Motel on the moon too? More at the DM 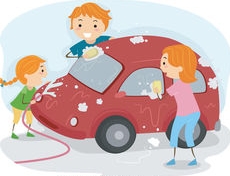 Meanwhile, a car load of Kiwis were drenched in urine.

The Scanlon family then had to disembark and start on a smelly three-hour drive to Westport where they could properly clean their car. Daily Mail

Sadly there’s no videos of that, so here’s some story board pics instead. 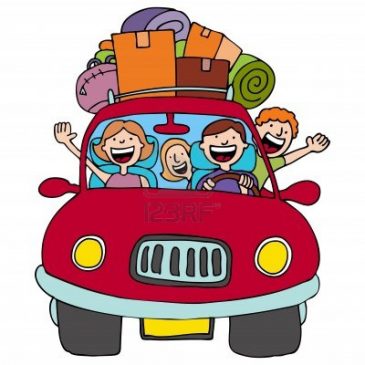 Having a great time, seeing the sights in New Zealand.

Car gets covered in pee and the occupants aren’t real happy.

It could have been worse! 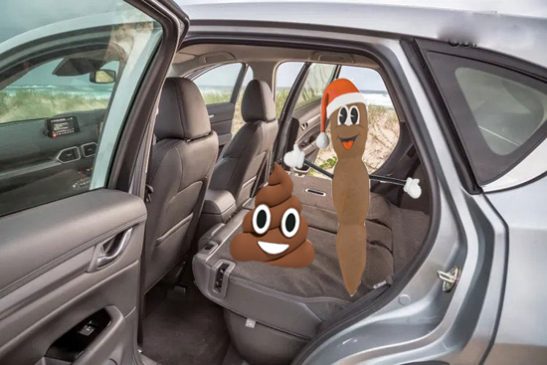 They could have also copped 60 satellites, Mr Hanky and his poop mates too!