DM story time. An Australian ‘Professor’ freak working in the UK wants all humans to die so that the earth may live. April fools already?

Straight to the centre right DM comments to have a laugh.

Ow, but it turns out many are agreeing with her. 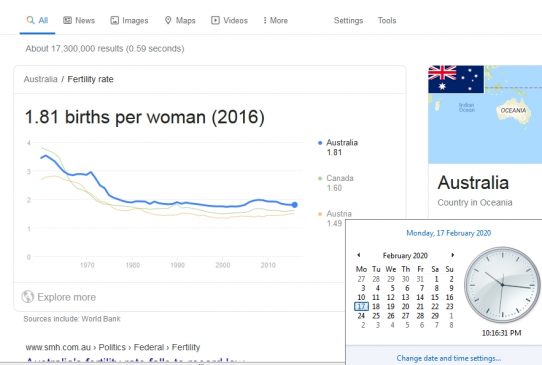 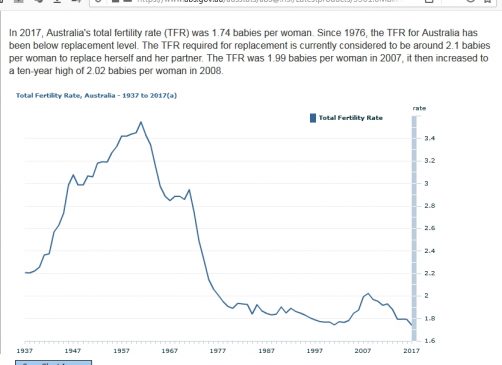 So a freak that wants to out do Hitler, Stalin and Mao combined in a global mass cull, knows better than the Australian Government and World Bank?

Speaking of the same Ford…

Holden has left the building (again)

I can’t get my head around the lame stream media that capitulates to China and slaps down Australia.

A red dog at the Daily Mail today called Stephen Johnson had the gall to blame GMH for Holden’s Australian shut down.

Despite receiving billions of dollars in taxpayer subsidies over many decades, to keep its manufacturing afloat, GM showed little loyalty to the Australian government.

So rather than sending Xi Jinping the extra import tax bill on his slave made tin-cans, we the Australian tax payers in the non-automotive sectors, had to fund the GMH workers instead with subsidies.

$50+ an hour dock workers didn’t strike when these ships turned up at our wharfs with $2.50 an hour labour commie tin cans.

I’m not blaming the Unions, but come on, nothing gets in without their participation.

Blame for our Australian demise is on those that write the laws!

The same pigs that have been going along with the UN’s 1975 treason to de-industrialise first world nations like Australia.

Ow poop, better end this page with something funny. It’s from 2014, but I only just seen it on Reddit today.

60 frames per second Go-Pro video becomes stable before impact, which means the camera was spinning at 60 times per second.