@realDonaldTrump We’re having fire trouble in Aust & can’t afford to buy planes & helicopters to tackle the issue. We tax payers have spent billion$ helping U$ invade the Middle East since 2003. How about sending us free fire fighting planes in return? Thanks. Have fun with WW3 pic.twitter.com/ZyxpbzP862

I wish I knew how much Australian tax payers have spent on wages, bombs, bullets and all the war machinery we’ve sent to the other side of the planet since 2003.

It would have to be getting close to a trillion by now. 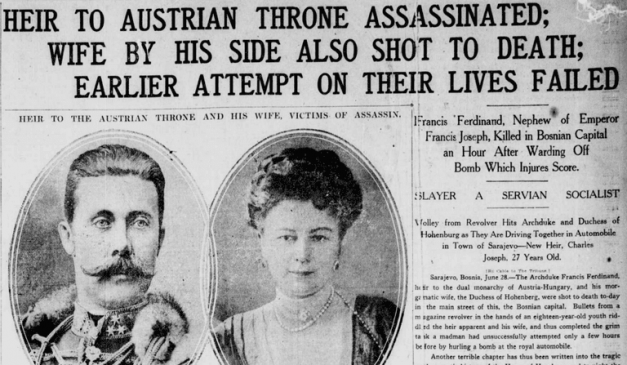 World War 1 started over the death of one man too.

Damn she’s hot, and smart too. Mimi lives in Sydney now days but still calls herself, ‘Syrian Girl’. I agree with her, but not the Alex Jones twit.